Browse: Home > About Us 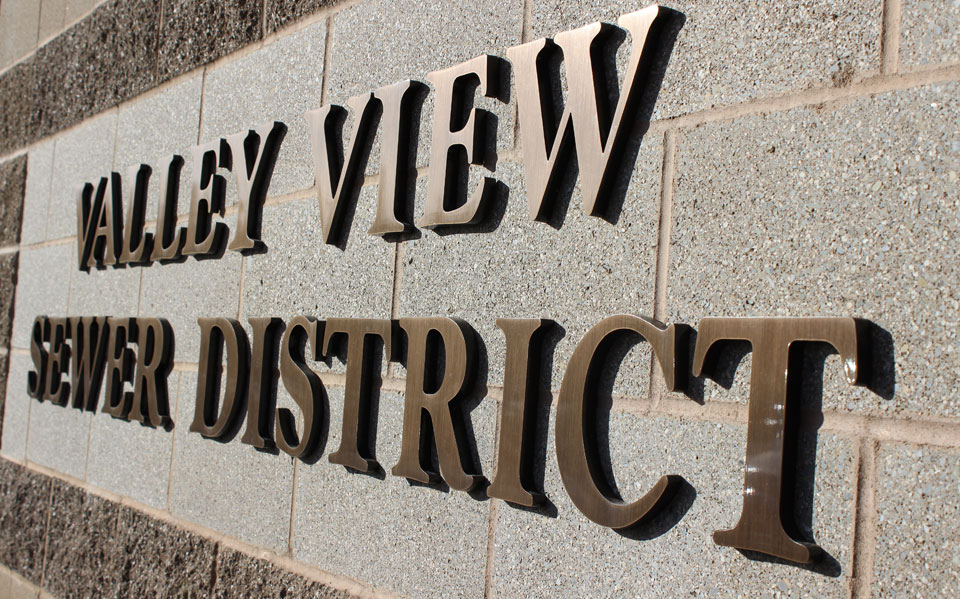 Valley View Sewer District, one of the first sewer districts in King County, was established in 1946 for the purpose of providing sanitary sewer service to the Cascade Homes Addition and businesses along Pacific Highway South (International Blvd.) The original name of the district was the Val Vue Sewer District and it was quite small, covering an area of only 0.37 square miles. Effluent was treated, chlorinated and discharged into the Duwamish River at a primary type treatment plant located just east of Pacific Highway South near South 135th Street. This plant remained in service until 1958, when flows from the area increased to a point that required construction of a new primary treatment plant. This plant was located near 42nd Avenue South and South 129th Street and also discharged into the Duwamish River. It remained in service until 1966, when construction of freeways in the area necessitated abandoning the facility and contracting with the Municipality of Metropolitan Seattle (now King County-Metro) for wastewater treatment and disposal. In 1972, Val Vue entered into a contract with Des Moines Sewer District (now referred to as Midway Sewer District) for the treatment and disposal of wastewater flows from the major motels in the southern portion of the District.
In 1995, Rainier Vista Sewer District merged with Val Vue Sewer District to form one consolidated sanitary sewer district. The Rainier Vista portion of the current Valley View service area generally includes the northwest and western areas of the District.

Rainier Vista Sewer District was formed in 1945 to provide sanitary sewer service to the Beverly, Beverly Heights, Lerina, and McKinley areas of unincorporated King County. Subsequent to formation of the District, a large area was annexed in 1946 and a comprehensive plan was adopted by the District in 1947.

No action was taken on construction of a sewer system until 1956, when another comprehensive plan was adopted. Financing for the proposed system was accomplished by a combination of revenue bonds and through the formation of Utility Local Improvement District (ULID) No. 1. The original collections system and treatment plant were constructed in 1958 and 1959. Subsequently, ULID Nos. 2 through 14 were formed to construct the core of the original Rainier Vista sewer system.

Valley View is multi-jurisdictional, serving parts of the cities of SeaTac, Burien, Tukwila, as well as unincorporated King County.

In 2007 Valley View and a neighboring district, Water District #125, completed construction of a new administration building. Both Districts share the use of the building at a significant savings to ratepayers of both Districts. 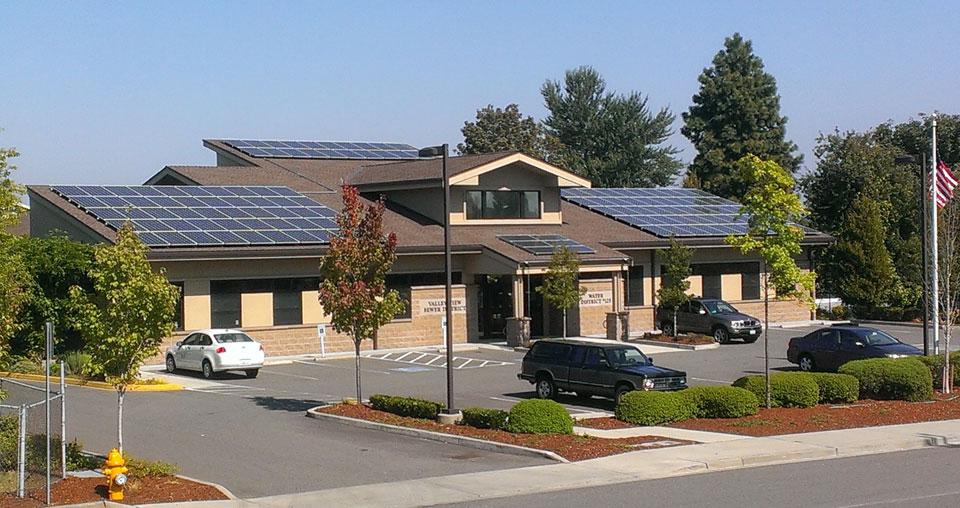